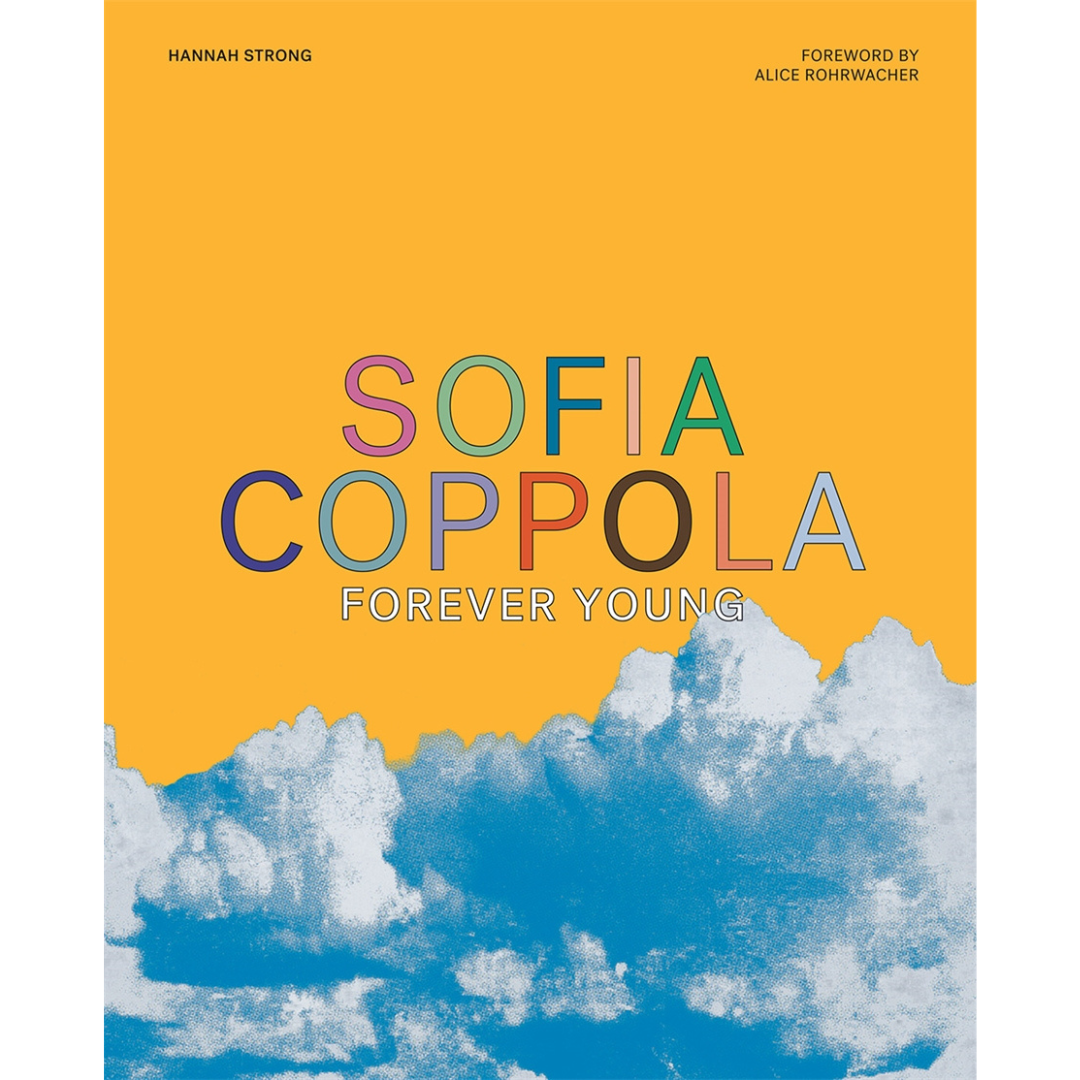 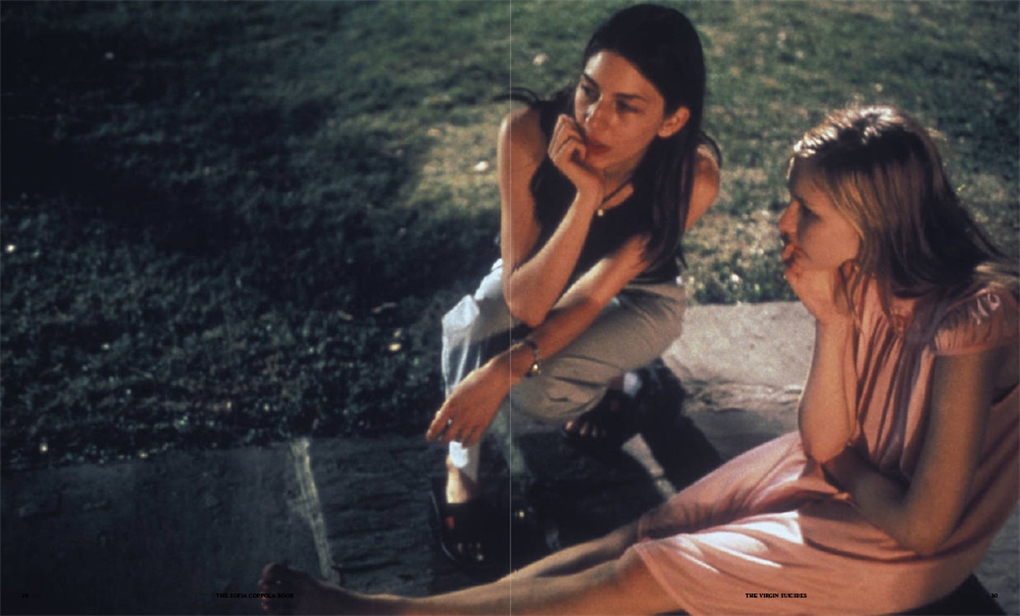 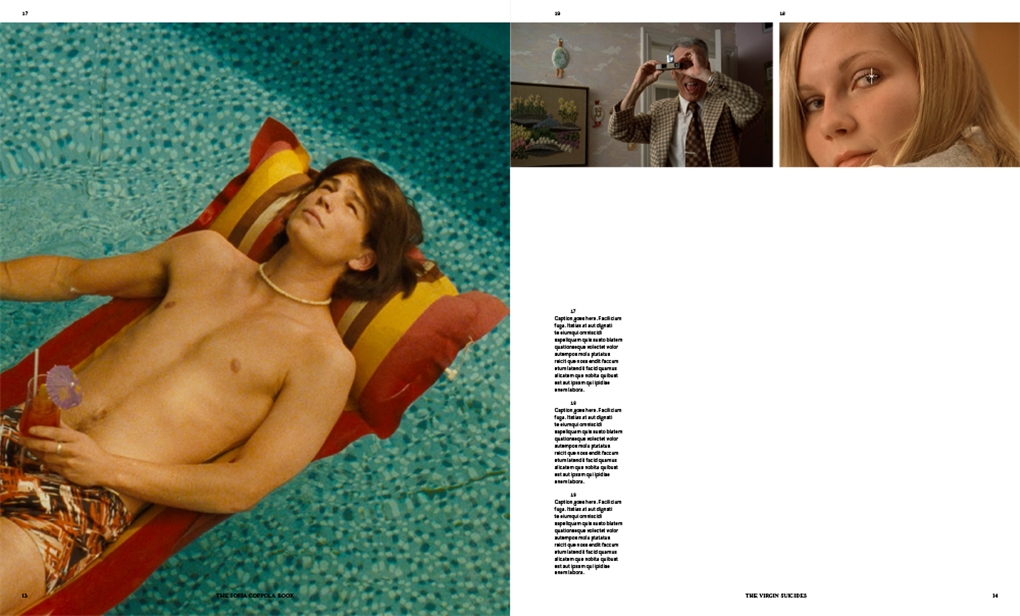 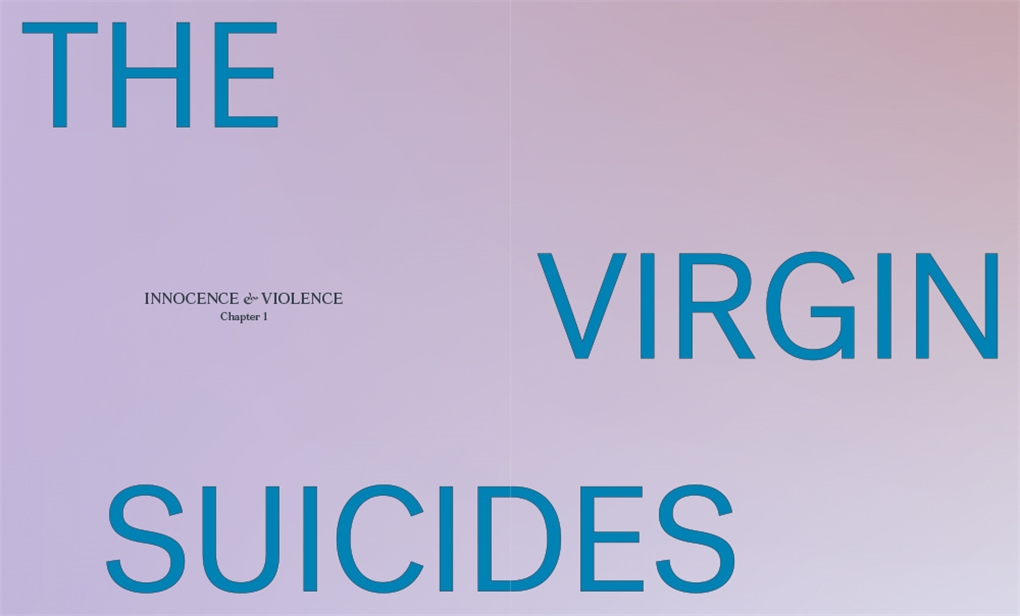 An illustrated critical survey of Academy Award-winning writer and director Sofia Coppola’s career, covering everything from her groundbreaking music videos through her latest films.

In the two decades since her first feature film was released, Sofia Coppola has created a tonally diverse, meticulously crafted, and unapologetically hyperfeminine aesthetic across a wide range of multimedia work. Her films explore untenable relationships and the euphoria and heartbreak these entail, and Coppola develops these themes deftly and with discernment across her movies and music videos. From The Virgin Suicides and Marie Antoinette to Lost in Translation and The Beguiled, Coppola’s award-nominated filmography is also unique in how its consistent visual aesthetic is informed by and in conversation with contemporary fine art and photography.

Sofia Coppola offers a rich and intimate look at the overarching stylistic and thematic components of Coppola’s work. In addition to critical essays about Coppola’s filmography, the book will include interviews with some of her closest collaborators, including musician Jean-Benoît Dunckel and costume designer Nancy Steiner, along with a foreword by Italian filmmaker Alice Rohrwacher. It engages with her creative output while celebrating her talent as an imagemaker and storyteller. Along the way, readers meet again a cast of characters mired in the ennui of missed connections: loneliness, frustrated creativity, rebellious adolescence, and the double-edged knife of celebrity, all captured by the emotional, intimate power of the female gaze.

Enjoy our simple, yet rewarding loyalty program. Earn back 10% in value on all products purchased from The Luxuriate. Then simply redeem your rewards against future orders.

Free express shipping on all orders